The Evolution of the Mad Batter Bar: A Place for Drinks, Food, Music and Friendship

In 2001, after nearly 30 years of being a BYOB restaurant, the Mad Batter acquired what was at the time New Jersey’s most expensive liquor license. The headline in the local papers screamed: The Mad Batter buys liquor license for record 800k in Cape May! While that record has since been broken, it was big news for the town, and really big news for proprietor and bar visionary Mark Kulkowitz. “As I told the reporters at the time, only God had more money than what it took to buy a liquor license in the state of New Jersey at that time, but we got it and have been open for Happy Hour from 3-6p.m. seven days a week ever since.”

Almost as formidable a hurdle as the state authorities, Kulkowitz also had to convince the restaurant’s original owner, his father Harry Kulkowitz, that opening a bar on the premises would not start his son down the road to Perdition (no worries there — for Mark, that door is through the kitchen, not the bar!). There was also the nonsensical rule (thanks to the protests of a since departed competing neighborhood guesthouse) that they weren’t allowed to provide bar stools for the customers. Imagine everyone’s surprise when it went from a BYOB to a BYOS! Through the years, the bar grew in size, moved out of the small corner of the room and became a more and more prominent part of the restaurant.

Nearly 15 years later, approaching the Mad Batter’s 40th anniversary (in 2016), the bar is thriving and is itself a work of art, designed by Kulkowitz’s wife and business partner Pam Huber. A working artist and supporter of the Cape May art scene, Huber created and installed 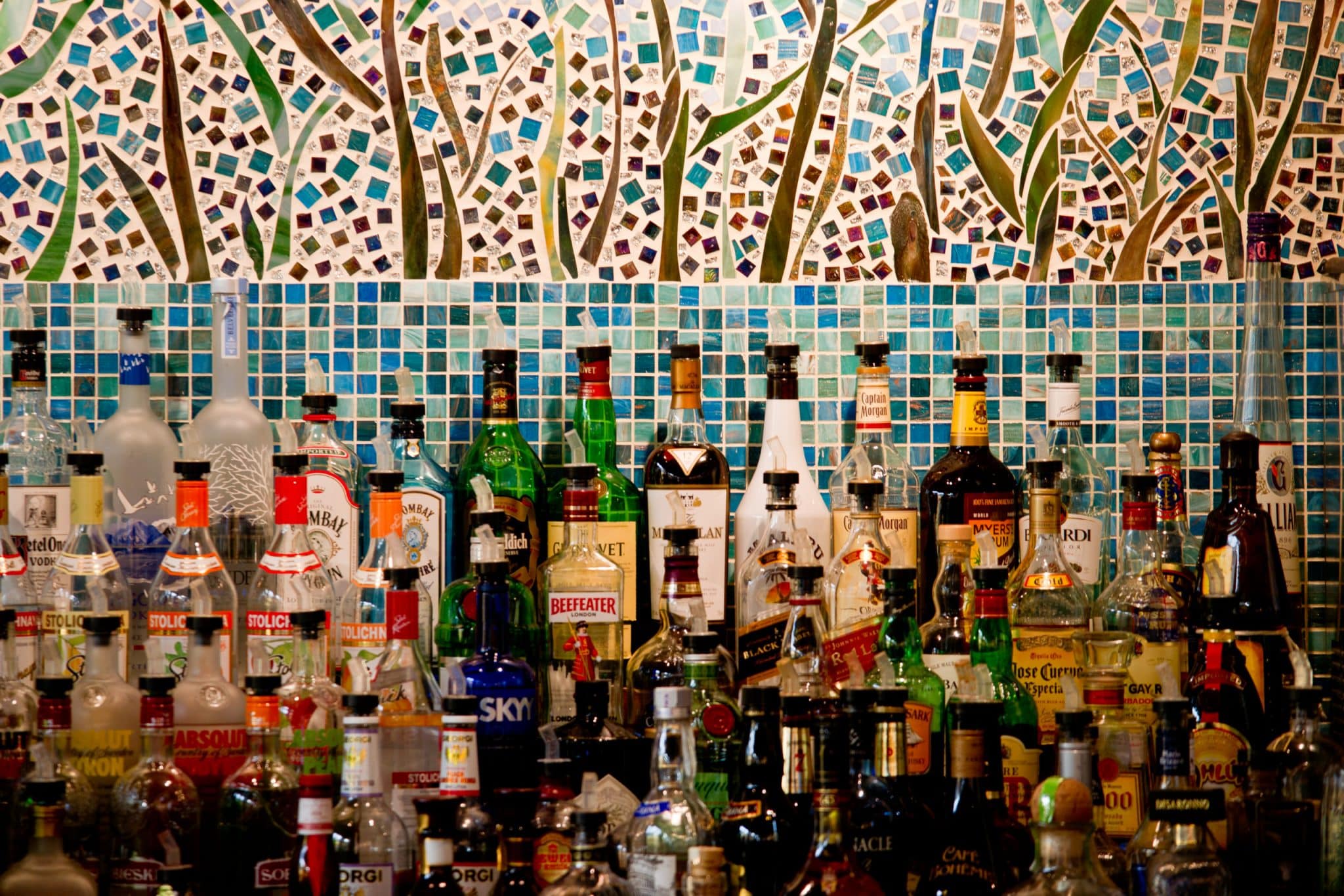 the handmade glass mosaic walls, and designed the surrounding dining areas which double as art galleries. The bar top also has a story; It’s an eco-friendly piece of IceStone, manufactured in Brooklyn, NY and made of 75% recycled glass and concrete, 23 % new glass and concrete, and (because we live in New Jersey) 2% Jimmy Hoffa. In 2015, the Star Ledger’s iconic food critic Pete Genovese named the Mad Batter as a semi-finalist in his N.J.’s Best Bars showdown.

Being a music lover, Kulkowitz — who was at the original Woodstock and is known to break into song at random moments (ask him to do his “Country Joe and the Fish” cover) — has also established the bar as a live music venue, with performances every evening. Featuring local and regional musicians, the Mad Batter music scene has been steadily expanding and promises to continue doing so. 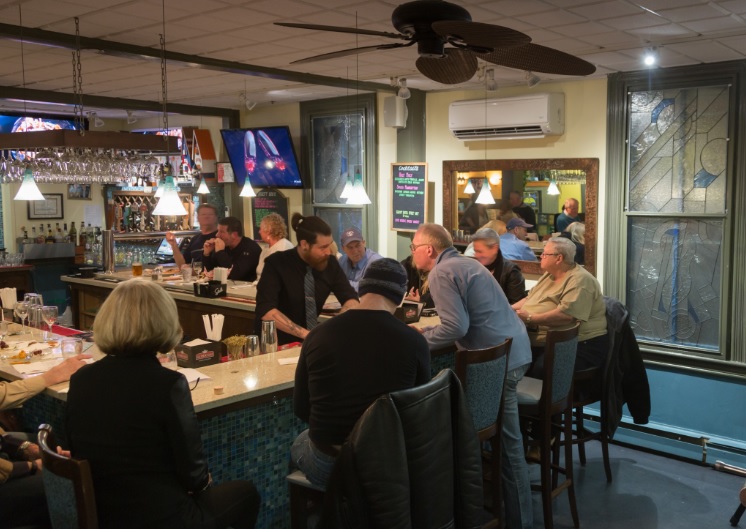 “We love the fact that the Batter has become a place where people can look across the bar and talk to their fellow guests, whether they know each other or not,” said Kulkowitz. “Every night is fun and upbeat, with great music, food and people. It was tough at the beginning, but that liquor license turned out to be a great business move.”

Oh, and Kulkowitz says there’s a special seat reserved at the bar for Rangers, Mets and NY Giants fans! 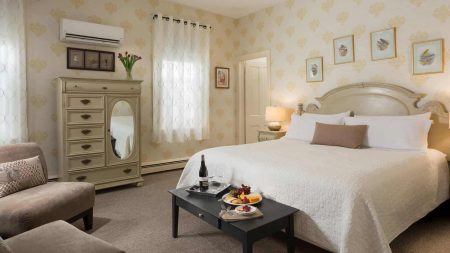 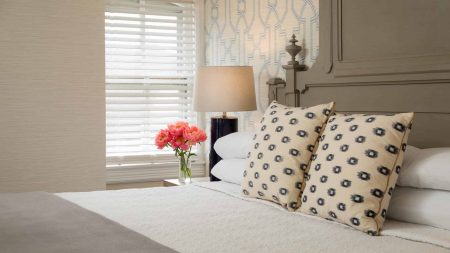 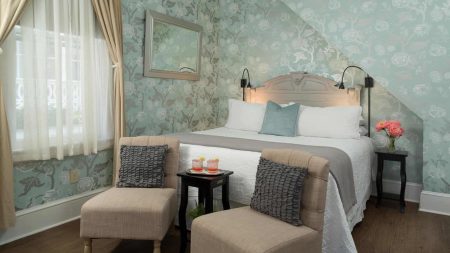 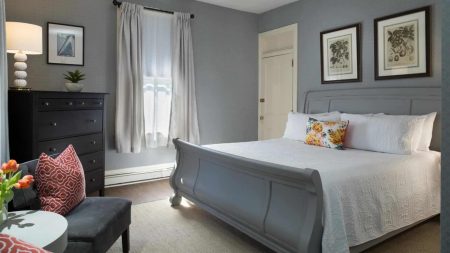 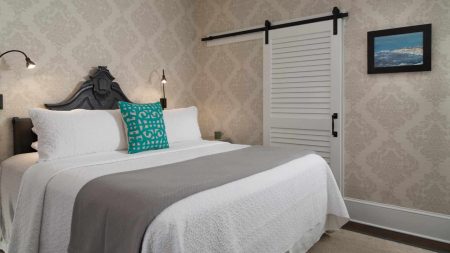 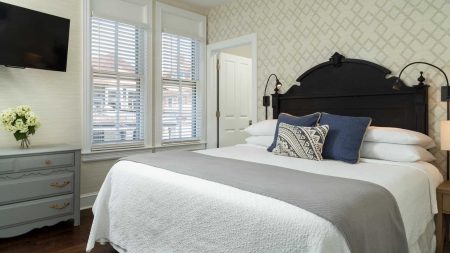 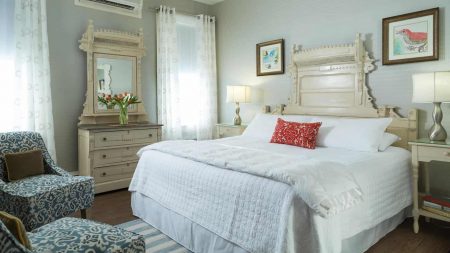 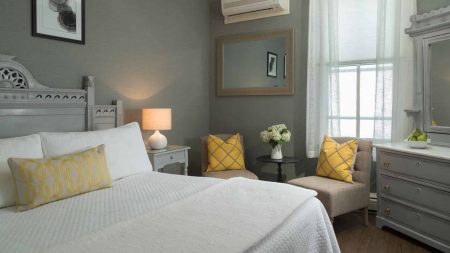 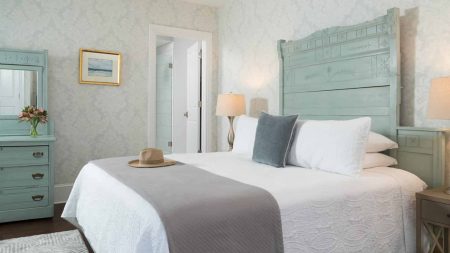 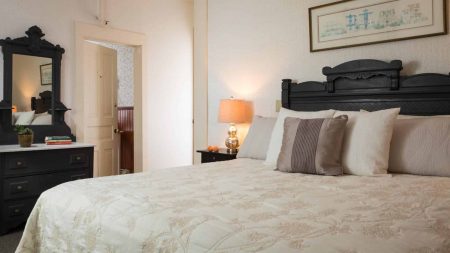 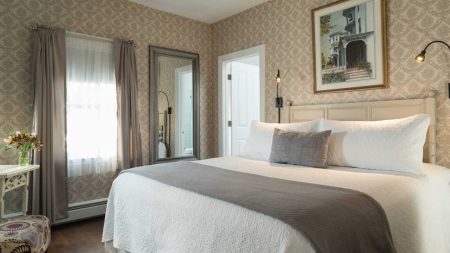 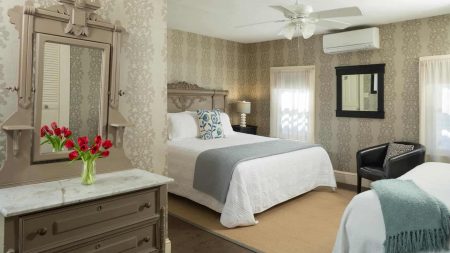 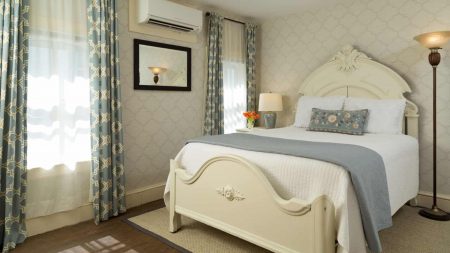 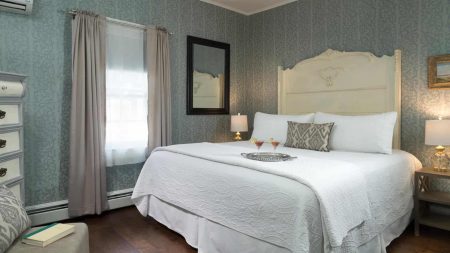 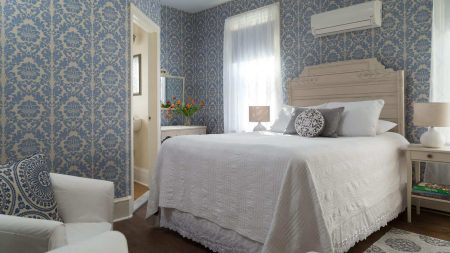 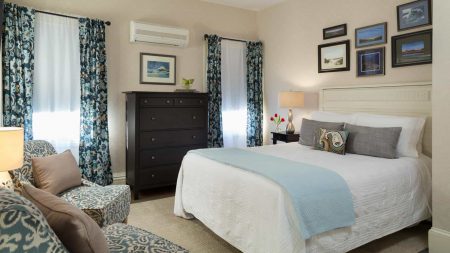 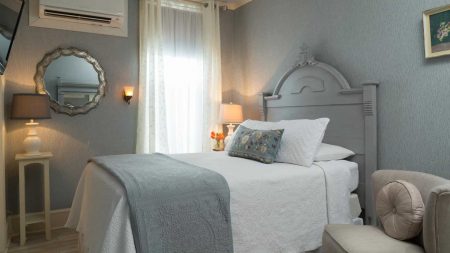 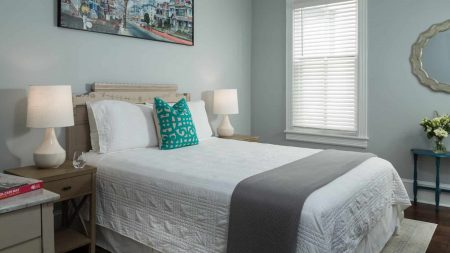 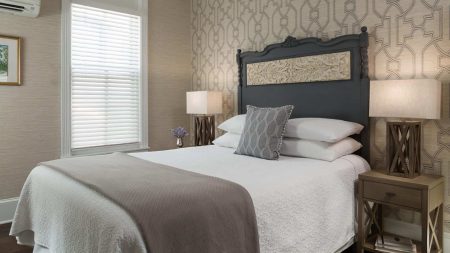